(1)  This is NOT a science test. You do not need to have facts and concepts memorized.

(2)  The ACT science section tests your ability to analyze graphs and charts.

(3)  Skim (45 seconds) the text for any passage that includes graphs and charts.

(4)  Focus on the axes of the graphs and charts, the data presented, and the relationship between the figures.

(5)  Do not worry about terms you don’t understand. The ACT test will define any term you need to know with the exception of the basics such as melting point, boiling point, density, etc.

(6)  Be careful when working on problems that involve time and rate. The ACT test will ask questions that concern time of the experiment, as well as the rate or speed of the reaction. Know which concept is being tested.

(7)  Treat the passage without graphs and charts like a reading comprehension passage. You will be tested on the different arguments and overall ideas.

(8)  When working on a passage with graphs and charts and two or more experiments, always identify the differences and similarities between the experiments. This concept WILL be tested.

(9)  Remember to only use the information given in the passage and figures to answer questions. Do not use knowledge from a similar experiment performed in class.

(10)  You do NOT need to be a science whiz to do great on the ACT science section on the test. With a little test prep and practice you can master the ACT. 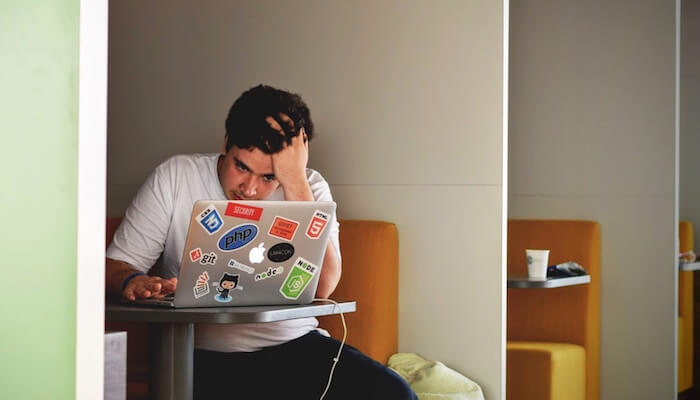 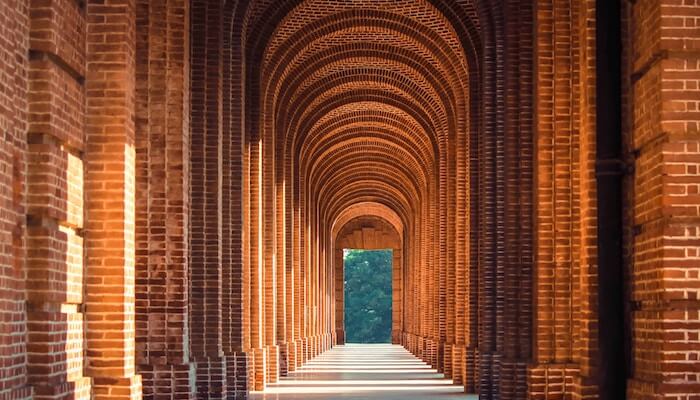 Your Test Prep Timeline: What To Do When