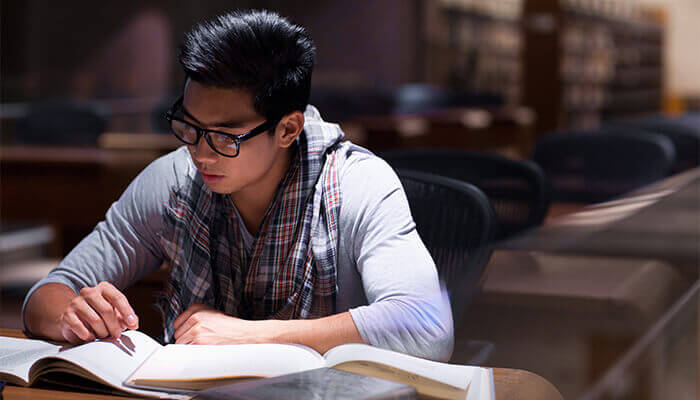 No matter what test(s) you end up taking, if you’re in 11th grade, right now is the best time to dive into your test prep plan. With the SAT® offered on March 10th, and ACT® dates on February 10th and April 14th, January is the best time to make a plan, register for a test, and start your studying. Whether it’s private tutoring, a group course, or even self-study, preparing for the SAT® and ACT® is hard work, and takes more time than you think. So here are four reasons why now is the best time to put in that effort.

1. You’re Only Getting Busier

So you’re coming off of winter break. Things are just starting up again; you’re getting into the groove; things are busy, but not too intolerable. Now remember back to that stretch right around Thanksgiving and the holidays when you had three finals, two papers, and the school play. You want to do that again AND add the SAT® on top of it?

You don’t want to get stuck studying for your SAT® or ACT® when you’re also overloaded with schoolwork. And guess what? Remember how bad fall finals were? Spring will only be tougher with SAT® Subject Tests, AP exams, and even more finals on your plate. That’s why the SAT® and ACT® test dates in late winter/early spring are always the most popular. Get to grinding on your test prep before spring semester really kicks into high gear.

You know those first few days of school when you’re fresh off summer break and you can barely remember how to hold a pencil, let alone do trigonometry? We call that the summer slide: research has shown that students can fall behind by two to three months when they shut their brain down for the summer, especially in critical subjects like Math and Reading. But now that it’s the spring semester, even if it took you a few months to feel caught up, by now you’re fully in the swing of things. Whatever rust you had has been shaken off, and you’re firing on all cylinders. You’re used to the academic grind, so rather than take these crucial exams in the fall or winter when you still might be suffering some after effects of that summer slide, taking the exam in early spring is a great time to dive in.

Most students dread the math section of whatever test they take. Whether it’s the SAT® or ACT®, the math section is often the biggest source of stress and anxiety – but the funny thing is, the math being tested isn’t very advanced. On both tests, the math curriculum only touches simple trigonometry and geometry, and doesn’t even cover calculus or any of the advanced math students learn later in high school. For the most part, the math on these tests is stuff you learned in middle school. As you advance through high school, the math you do in school becomes less and less like the math on the SAT® or ACT®. So if that math part of your brain is starting to think in terms of conic sections or integrals…you may have trouble dialing it back. Obviously different schools have different curricula, but if you take the test in early spring, you’ll likely still be studying trig or geometry or pre-calc in school, and not so far away from the principles and applications you’ll need on the test.

4. You’ll Have Plenty Of Time To Take The Exam Again

Nobody wants to take the SAT® more than once.It’s a brutal 4-hour exam that requires rigorous preparation. But the unfortunate truth is, most students take it more than once. These days, colleges encourage you to take the exams multiple times, creating a Super Score that combines your best sections from each time you took the test. So unless you get a perfect score on your first try, the odds that you may want to sit for the exam again – even if just to shoot for a higher score on one section – are pretty good. By taking the exam in March, you’re leaving yourself plenty of time to take the exam again, be it later in that same spring, summer, or even early next fall. Of course, with a good test prep plan, and some solid goal-setting, you can certainly get the score you want the first try…but it never hurts to leave yourself a little wiggle room.

5 Reasons Summer is the Best Time for SAT/ACT Prep 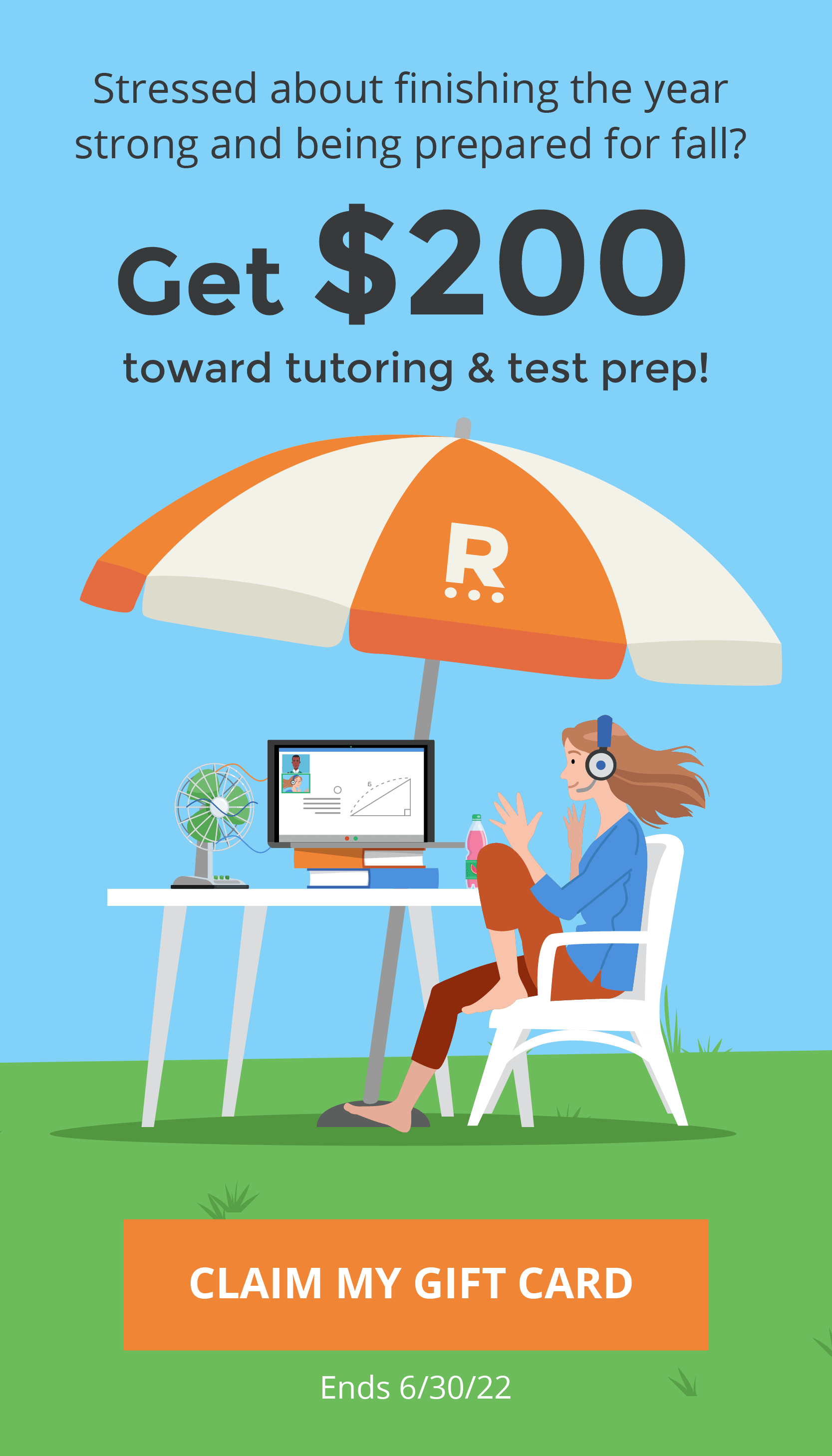