[instructor_avatar id=”6879″ classes=”pull-right”]While there are notable examples of people whose grades were not important or indicative of their future successes, be it in college or a profession — think Einstein, a notoriously poor student, or Harold Bloom, a preeminent professor and literary critic, who was accepted to Cornell, despite grades, after a “strong performance on the New York State Regents examinations, a statewide standardized test”  — for most students, grades matter. They matter so much, in fact, that they were recently cited in a National Association for College Admission Counseling (NACAC) survey as “the most important factor in college admission decisions.”1 This may come as a surprise to those caught up in the anxiety of standardized testing, but the results of the survey go on to show that, not only is it grades that matter, but grades in academically rigorous classes are of particular value (e.g. Literature, Calculus, History).

This can then be taken beyond college admissions to the research that “consistently shows that a student’s high school grades are the best predictor of [his or her] likelihood of success in college.”2 This means that even if one is successful in getting in to college by excelling on standardized tests and writing exceptional college application essays, if the work isn’t done in the classroom, students will be at a disadvantage by the time college begins. And if a student struggles in college, finding top jobs after college is effected, and so on and so on from there.

But to get caught up in this cycle can be dangerous. Ultimately, life isn’t simply doing one thing just to be able to do the next. And this certainly isn’t, or shouldn’t be, the case when it comes to education. Achieving good grades will never replace the value of learning and instilling good learning habits in a student. The goal must be to think, work hard, and engage with the material in a meaningful way, especially when it comes to the foundational courses college admissions officers care so much about.

Ideally, this begins in the classroom, where a teacher sparks the student’s curiosity. But when this doesn’t happen, the results must come at home, and not necessarily from a parent teaching his or her child, but through the good study habits that the parents or guardians have made possible for their child to develop. These study habits are all the more critical, as learning is not always fun. In fact, it is most often hard and uncomfortable. After all, if the student already finds a subject easy and understood, he or she wouldn’t be learning anymore. Sometimes a good book or playing a newfangled math game in the form of a video game will make it all better, but at some point a student will have the urge to get up from his or her chair and escape.

So how to stay put and suffer? Well, the good news is that it will become easier with practice. The bad news is high school and college are that practice. And this is precisely why they are so important. The study skills and appreciation of learning that do not develop now, will not necessarily emerge later in life, at least not with the same depth and vigor. Thus, the point is, grades don’t matter solely for their own sake or for getting a student into college, but rather they matter because when learning occurs, grades are one result of hard work; the other result is far greater—something meaningful for the child as an individual, soon to be an adult. 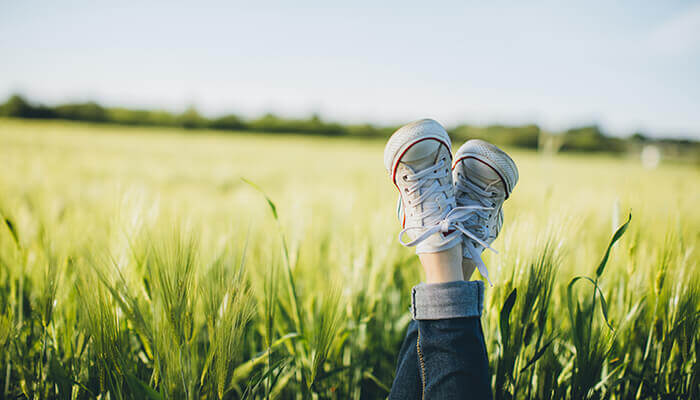 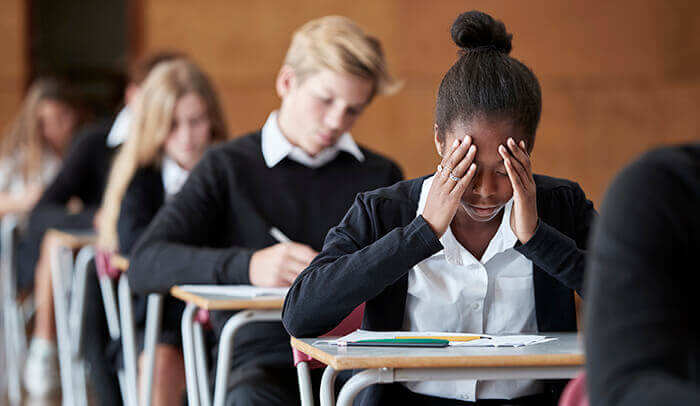 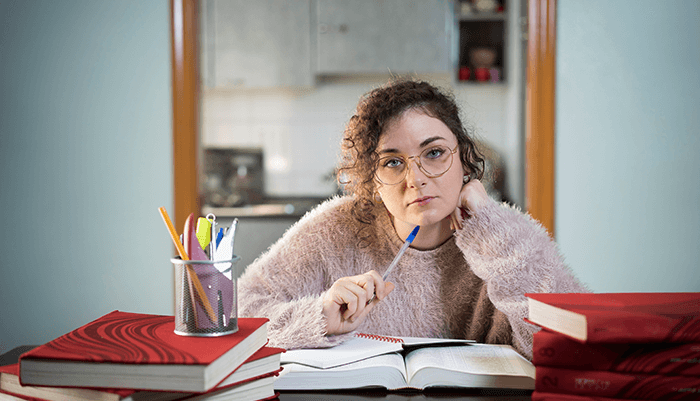 Connecting With Your Student