Let’s talk about investments, namely, investing in your future. Given that college is expensive and the job market is a little iffy, is college really a smart  investment?

If you’ve ever talked to a financial advisor, the first thing he or she will do is run the numbers. It’s important to look at the numbers and make a logical, rational decision. There are many emotional factors in deciding whether college is right for you, but when it comes to investing, sometimes running the numbers can clarify things.

College can get expensive. The cost of tuition for one year at a public four-year university is between $8,000 and $9,000. Tuition is around $30,000 for a private, non-profit four-year university. There are several ways to get around paying out-of-pocket for tuition each semester, but some are better than others. Many go the route of student loans to cover the cost, but that means you will have to make payments on these loans for ten years after you graduate. A great way to offset some of those loans is to apply for third-party scholarships. Free money toward your education is great,  and while they can require a lot of leg work during your high school career, the investment is well worth it. You can also choose to work and go to school, which puts work experience on your resume, but may also make it a bit more difficult to keep up your college GPA.

For comparison’s sake, let’s say you took out student loans for the entire cost of your tuition. You will  end up paying off anywhere from $40,000 to $150,000 over a ten-year period after you graduate. Before accounting for interest rates, you will be paying a monthly bill of anywhere from as little as $330, to as much as $1300, for ten years. While this may give you sticker shock, let’s consider the cost of not going to college.

Let’s say that you decide not to get a college degree, but enter the workforce directly out of high school, instead. According to a recent Pew Research study, the median annual earnings for full-time workers, age 25 to 32 in 2012, with only a high school degree was $28,000. For the same age group, with a bachelor’s degree or more, the median annual salary is around $45,500. That’s a difference of $17,500 in only one year! Let’s do some math: if you were paying back student loans of $60,000, your income would outpace a non-college graduate’s income after 3 and a half years, and after 10 years you would have earned roughly $100,000 more!

Historically speaking, the income gap between non-college graduates and college graduates is the largest it has ever been. The numbers indicate that this gap will continue to expand. Even given the high cost of college, it is still a smart investment in your future.

So what can you do now? You can increase your chances of getting into college and increase your chances of getting some great scholarships by maximizing your standardized test scores. And, since we’re already running the numbers, test prep does not have to be expensive. There are tons of options out there for every budget if you do a little research. Revolution Prep is offering a new Value Group Course that makes prep with an instructor more affordable than ever. The Value Group Course allows students to learn Revolution Prep’s tried and true strategies for beating the SAT and ACT at a budget-friendly price of only $299. Now is the time to start investing in your future.

For the past several years, Heather has worked as a private tutor at the junior high, high school, and collegiate levels, including two years as a chemistry teaching assistant at the University of Texas at Dallas. She first graduated in the top five percent of her class at Lake Highlands High as an AP Scholar with Honor, then graduated magna cum laude from UTD with a Bachelors of Science in chemistry and a minor in government & politics. Her education continued with an MS in chemistry, and she is currently working on a MA in bioethics from Trinity International University. When Heather leaves the laboratory, she enjoys martial arts and museums. 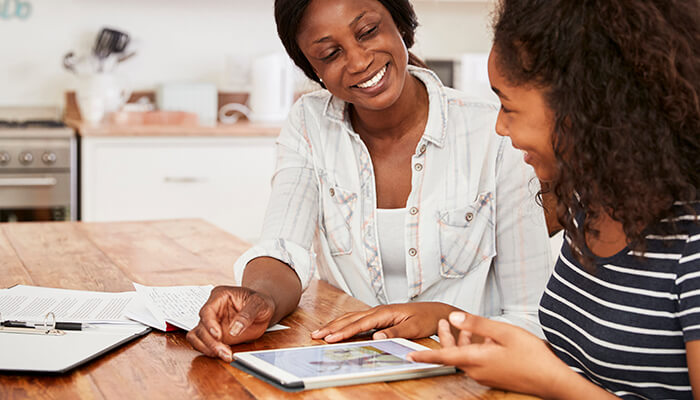 AP Exams: Everything You Need to Know 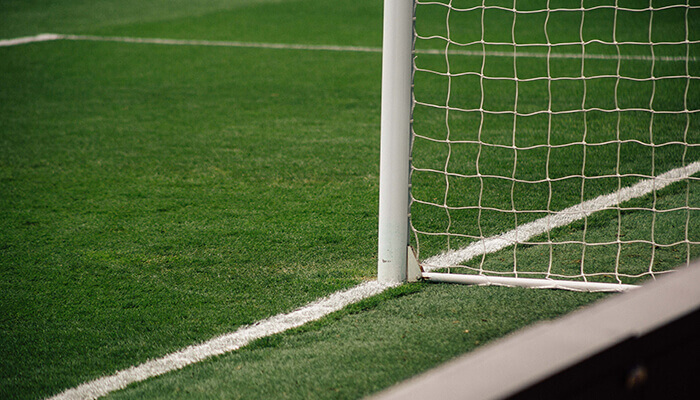 Setting a Goal Score (And a Plan to Achieve It!)